Over the past few days, we have seen some issues at the Port of Oakland that have caused pretty significant issues to supply chains of all shapes and sizes. To recap the basic timeline:

There are a few major factors at play here:

Unfortunately, many times there is nothing that can be done to avoid the transportation delays that come with these events. Many times alternative transportation modes or routes can be utilized, but not always.

The role of a good 3PL provider is to constantly be in tune with what is going on in the world to try and mitigate potential logistical issues before they come up. 3PLs need to be proactive and understand that a labor issue at an ocean port is going to likely cause issues with our clients’ freight, and try and take steps up front as possible. Sometimes, when the situation is beyond control, it just helps to communicate with clients to let them know there is an issue, and what the probable outcomes may be.

Are you driving down your warehousing costs?
In our whitepaper, Fighting Against Excess, learn how to trim warehousing costs for higher profit margins and better supply chain performance. This whitepaper covers tactics such as cross-docking and reverse logistics, along with 3PL expertise and Lean practices can significantly drive ROI. 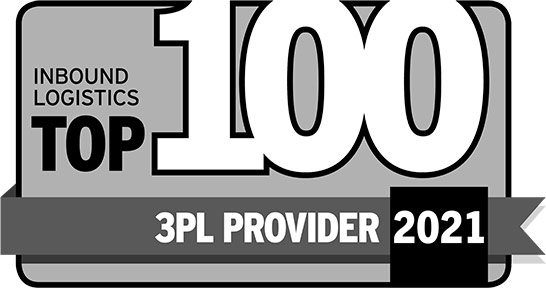